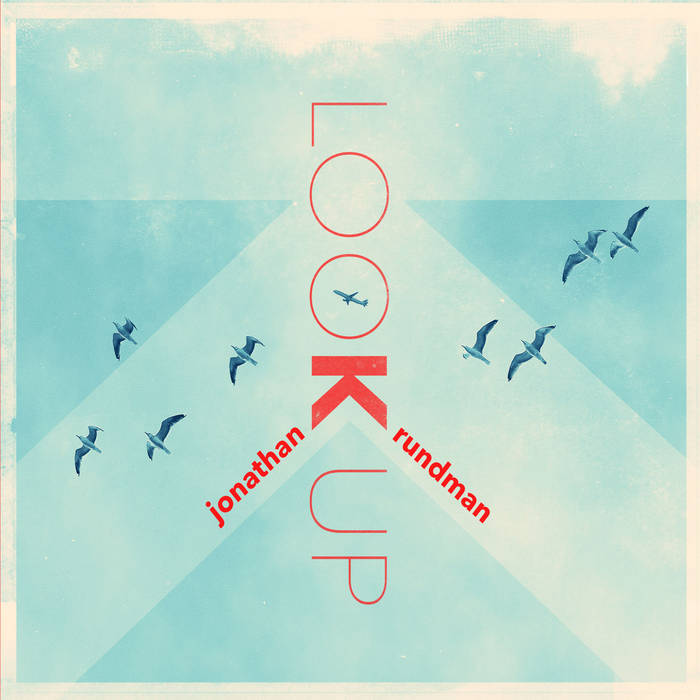 The album was released in Finland, March 2016.

Assistant engineering at The Library Recording Studio by Brendan Jensen.

Thanks to Matt Patrick and all the contributing musicians, artists, and technicians.
Thanks to PledgeMusic.com, Matt Pendergast, Benji Rogers, ELCA World Hunger, and everyone who funded this project.
This album is for Dawn, Paavo, and Svea Rundman, with all my love.

"bright, catchy indie pop" NEW YORK TIMES
“clever, intelligent songwriting” PASTE MAGAZINE
“clever phrasing and fresh rhymes" PERFORMING SONGWRITER
“literate…excellent…a record for anyone who hasn't given up on the idea that good songs, electric/acoustic guitars, and a great drummer are the key to all sorts of epiphanies” CITY PAGES ... more

Bandcamp Daily  your guide to the world of Bandcamp